It all began with the purchase of a sixty-nine-acre parcel of land located approximately one-mile northwest of Ridgeland, South Carolina. Sanders Jenness purchased the tract from J. Lee Dean on March 12, 1938. The property, vacant at the time, had previously been a flower bulb farm. Shortly thereafter, a small group of aviation enthusiasts approached Mr. Jenness requesting that they be allowed to build an airstrip on his property. Mr. Jenness graciously agreed to the request.

With no funds and no experience with this type project, the group began the task with a borrowed farm tractor and hand tools. After a lot of hard work, they actually completed a workable runway early in 1939. Soon Mr. L. D. Kleckley, Sr. purchased a two-place Aeronca Chief aircraft, becoming the first to fly from the new landing field. 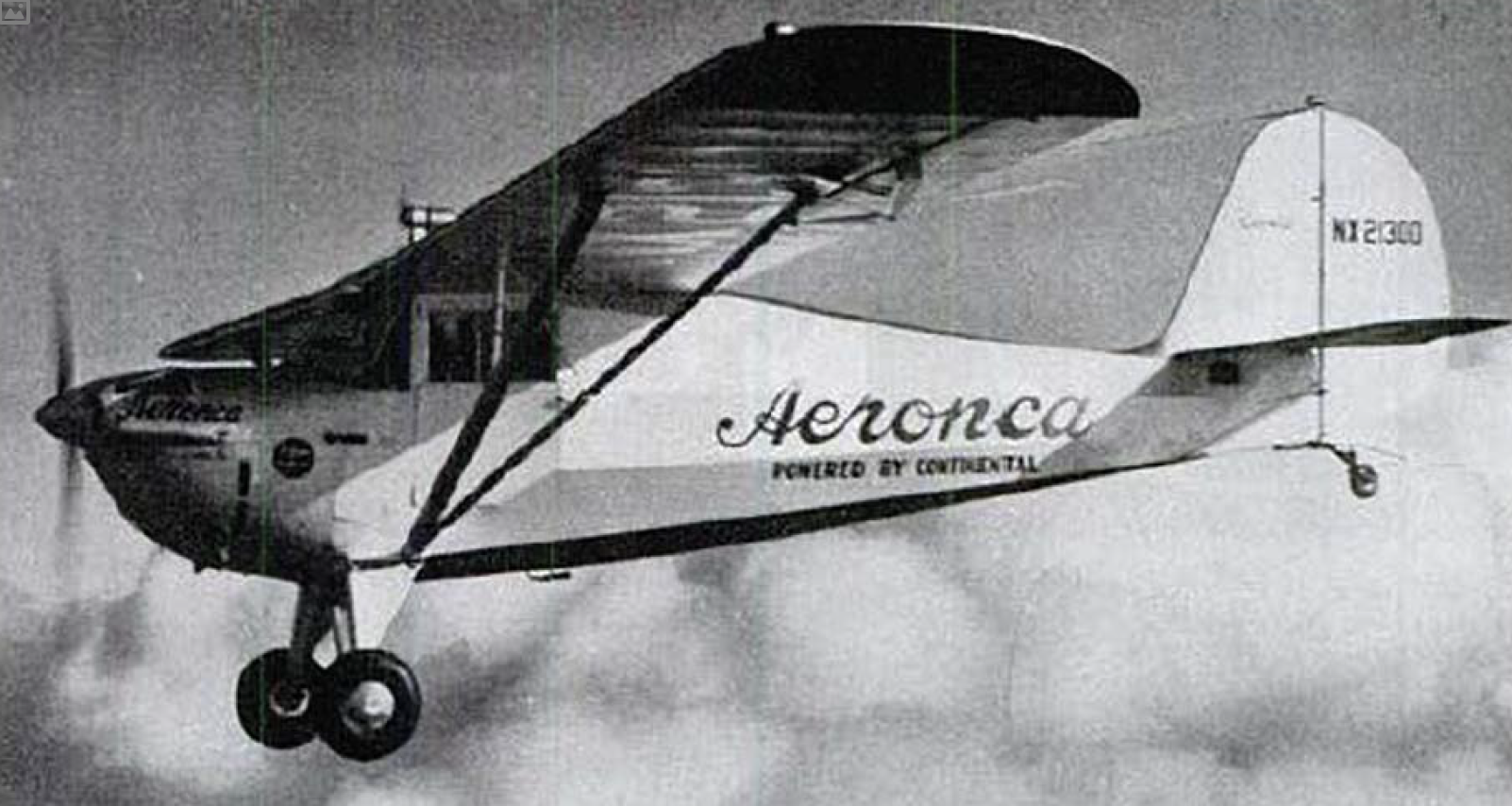 Sanders Jenness joined the U.S. Navy as World War 11 began, and as a result, the property was transferred to H.B. Garbade. A few years later in June of 1943, the newly organized organized Jasper County Aeronautics Commission purchased two parcels of land with a view toward establishing a permanent airport in Jasper County. One was a 48 acre tract purchased from H.B. Garbade and the other was a 28 acre tract purchased from Y.C. Weathersbee. Together, the two parcels totaled 76 acres and cost the County $4,850.

The new airport was solidly in operation in 1947 when Miller Flying Service began operations there. Herbert Miler owned the three aircraft and was the chief flight instructor. Over 70 local pilots obtained initial pilot licenses under the tutelage of Mr. Miller. 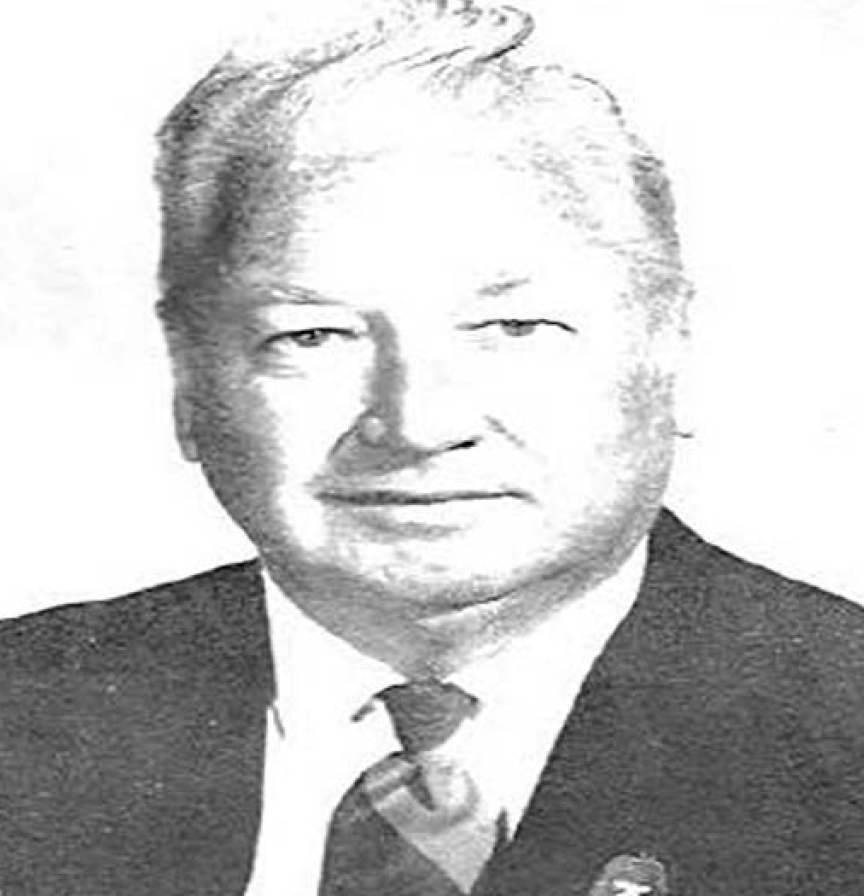 In 1960, the popularity of the airport attracted funding from the State of South Carolina. A paved and lighted 3,000 ft X 70 ft wide runway was constructed and put into operation. During that same decade, the training demands of the Viet Nam War brought the U.S. Army to the Ridgeland Airport. Army helicopter pilot Oscar C. Mack (Retired) established Low Country Aviation; a flying school at the airport. Mr. Mack operated the very successful flying school for a number of years prior to his untimely death in 1998.

Today, the airport is undergoing a transition with the construction of a new 4,200 foot-runway and parallel taxiway, completed in 2019. Future plans include the construction of an Automated Weather Observation System (AWOS), RNAV GPS Instrument Landing System, Fuel Farm (AVGAS & Jet -A), Terminal Building and additional storage and maintenance hangars. These improvements are needed to add airport capacity to the lowcountry's expanding residential, commercial and industrial demands.

© Jasper County / Website by Hazel Digital Media
Back to Top